Synergy evokes raves of the rock idol assortment wherever the dynamic brass quintet performs. The “Christmas of theirs in Brass” concert imparts a distinctive taste to Bach choral works, Handel’s “Messiah,” classic Christmas carols as well as seasonal favorites.

Trombonist Jordan Witt from bluegrass country in Big Stone Gap, Virginia emphasizes that he and his four colleagues have been trained as classical musicians, but they share the musical zest of the teenagers and twenty somethings attending their shows. 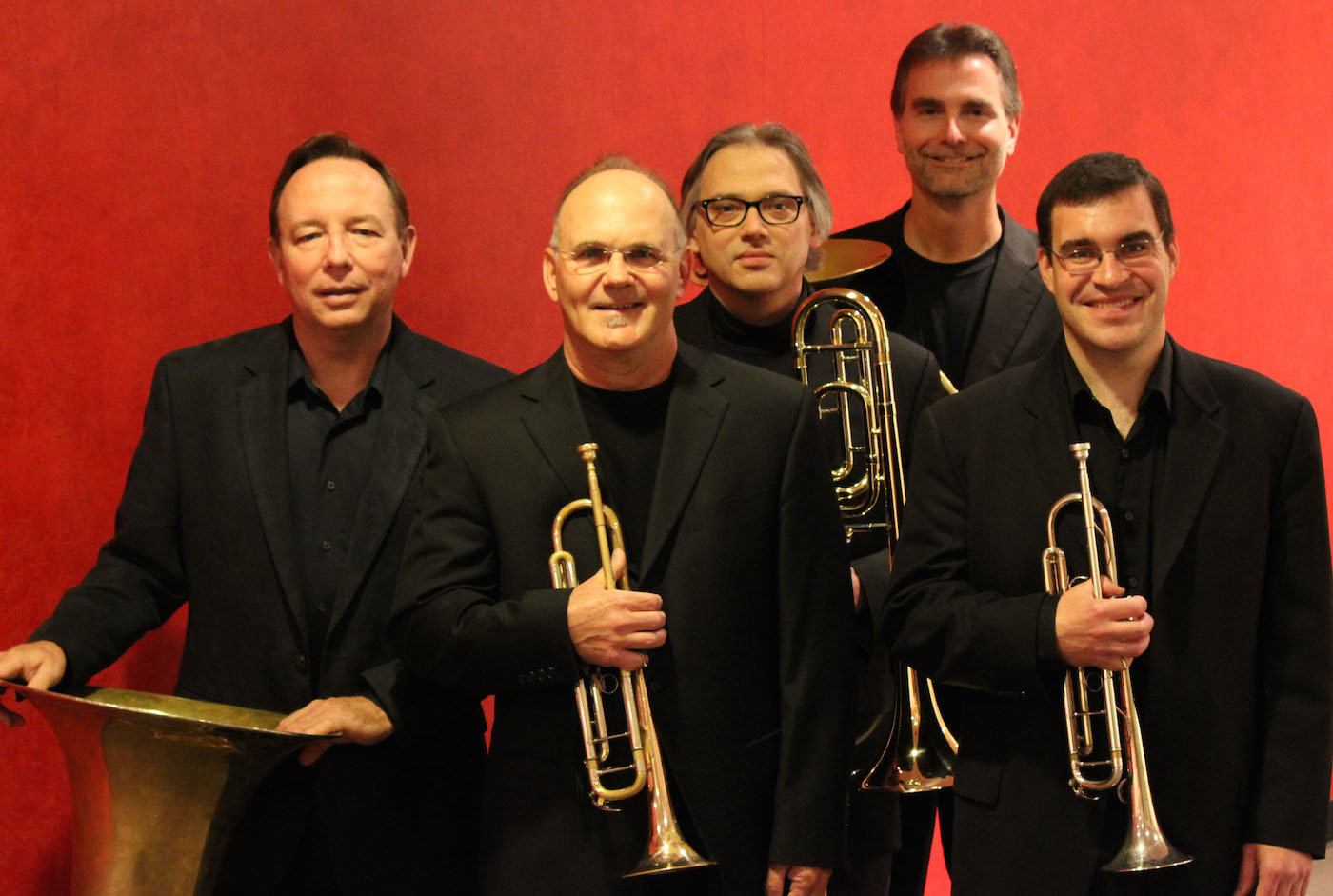 Audiences respond enthusiastically because all five members are passionate and young very about presenting a unique perspective of classical music throughout the world to those who might not even love it. They tour at the very least ten months of the year as well as spend a component of that time performing for pupils and giving master classes. Because humor is brought by them to the stage and get everyone involved, audiences find out that classical music is often fun.

Witt’s colleagues are first trumpeter Bobby Thorp, next trumpeter Eric Braunstein, French hornist Jon Hurrell and tuba player Tristan Eggener. All studied with noted coaches and have advanced degrees from major universities and conservatories. Although they’re known mostly as classical musicians, all have performed as well as captured with huge artists in types which range from jazz, swing and blues to bop, funk and ska that they incorporate in their concerts.

They are based in Boston where 2 members studied at Boston Faculty under users of the celebrated Empire Brass, but their routine will keep them on the road most of the year. During a recent trip to Germany and Austria, they produced videos of the performances of theirs in historic halls that are going to be out there in late summer.

Manhattan Brass Quintet , like the other people of Synergy Bass, discovered his love of music as a youngster. This is why, they love to include visits to local schools anywhere they perform and also will offer a program for Fairfax pupils while in town. Growing up in Southwest Virginia, Witt gravitated to blues and soul music, but didn’t take care of the twangy country vocalizations. He was participating in the saxophone within his high school band once the teacher asked him to shift to trombone to make up for the lack of lower brass instruments.

Besides the concerts of theirs and educational outreach trips to schools and colleges, Synergy was the quintet-in-residence at the Boston Tanglewood Institute and has carried out on NPR and also at significant music festivals, among them the Ravinia Festival, Bethlehem Musikfest, the Festival de Musica de Camara de Aguascalientes in Mexico as well as the Tanglewood Music Festival. Each summer they do a Brass Camp in Dallas, Texas